How is it possible that places with multiform stories have so many similarities and at the same time arouse the same indifference? How is the latter articulated in fact? These are some of the questions raised by Borja Larrondo and Diego Sanchez without trying to answer them. This duo rather explores the possibilities of drawing the contours of the territories they document; they investigate the physical and psychic traces generated by the architectural and state structures; they gather the stories of the inhabitants of these stigmatized neighbourhoods, full of images that stain them.

The photographers Borja Larrondo and Diego Sánchez have enriched their multi-format project developed in Spain documenting life in the Orcasur district of Madrid with a body of work carried out at la Courneuve in Paris. This new stage seeks to outline, in a splintered way, bridges of comparison and furthermore to make us feel and question ourselves about the future of our societies. Exhibition realized in the frame of the Paris-Madrid Tandem from the 19th October 2017 to 14th January 2018 at CentroCentro, Madrid 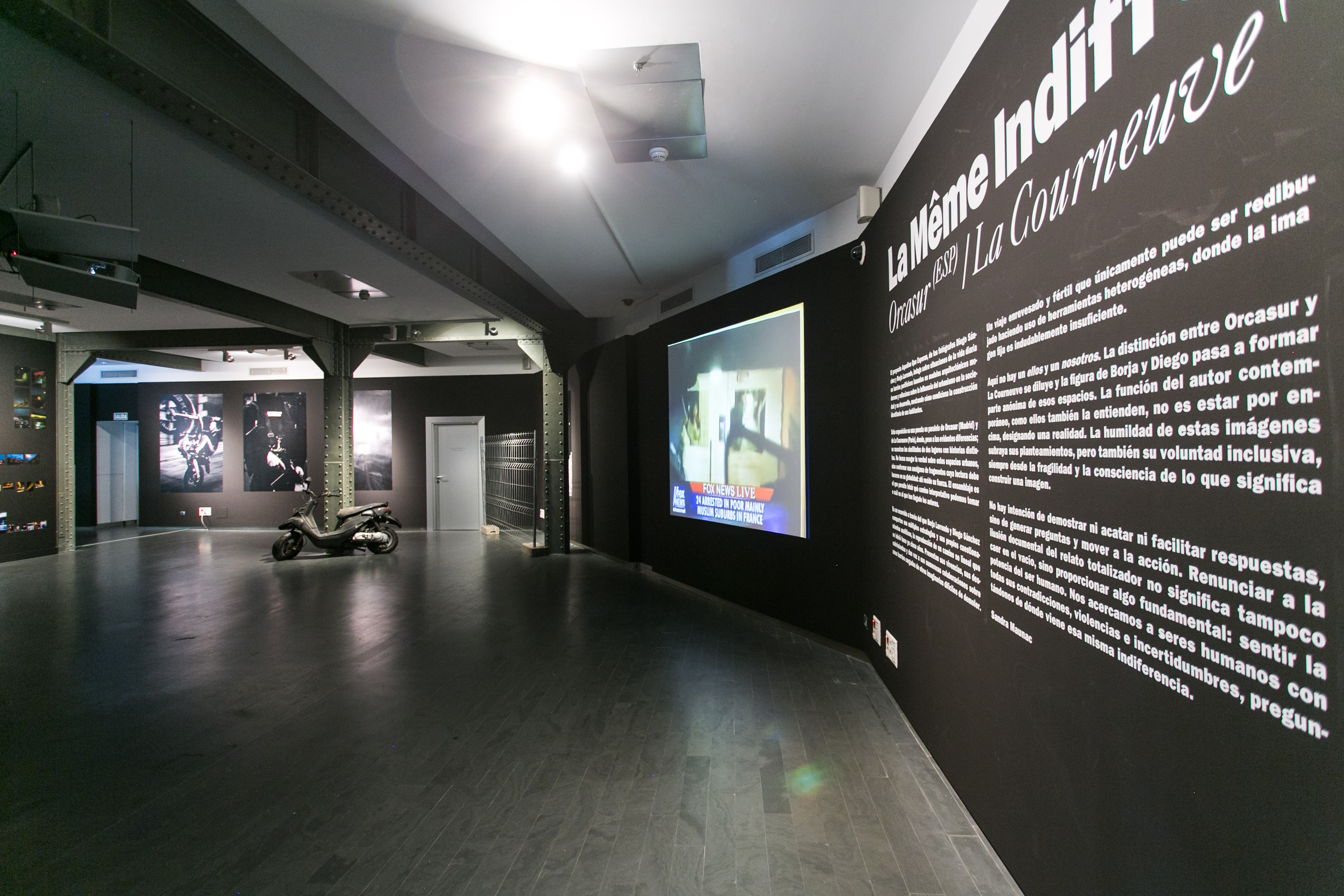 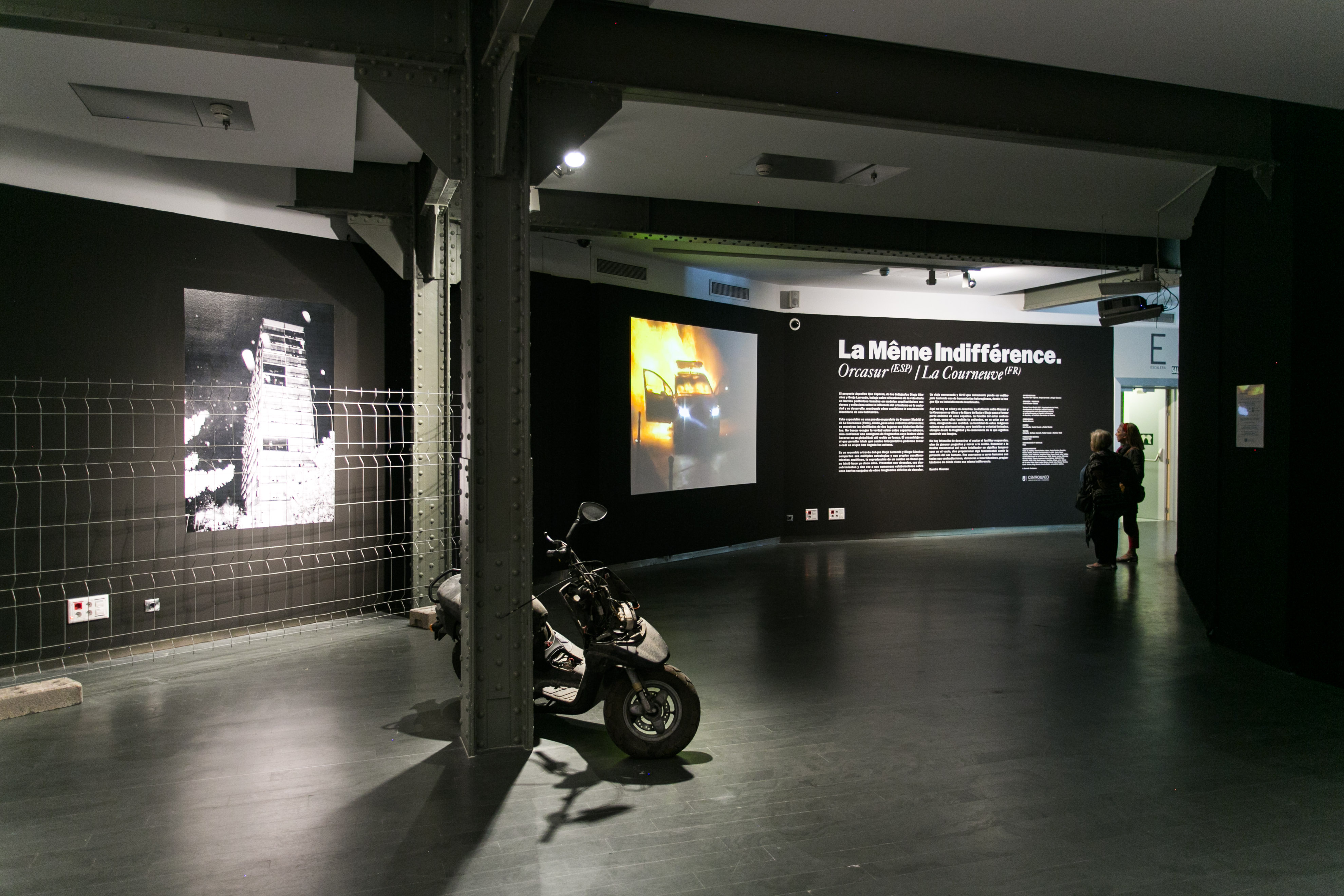 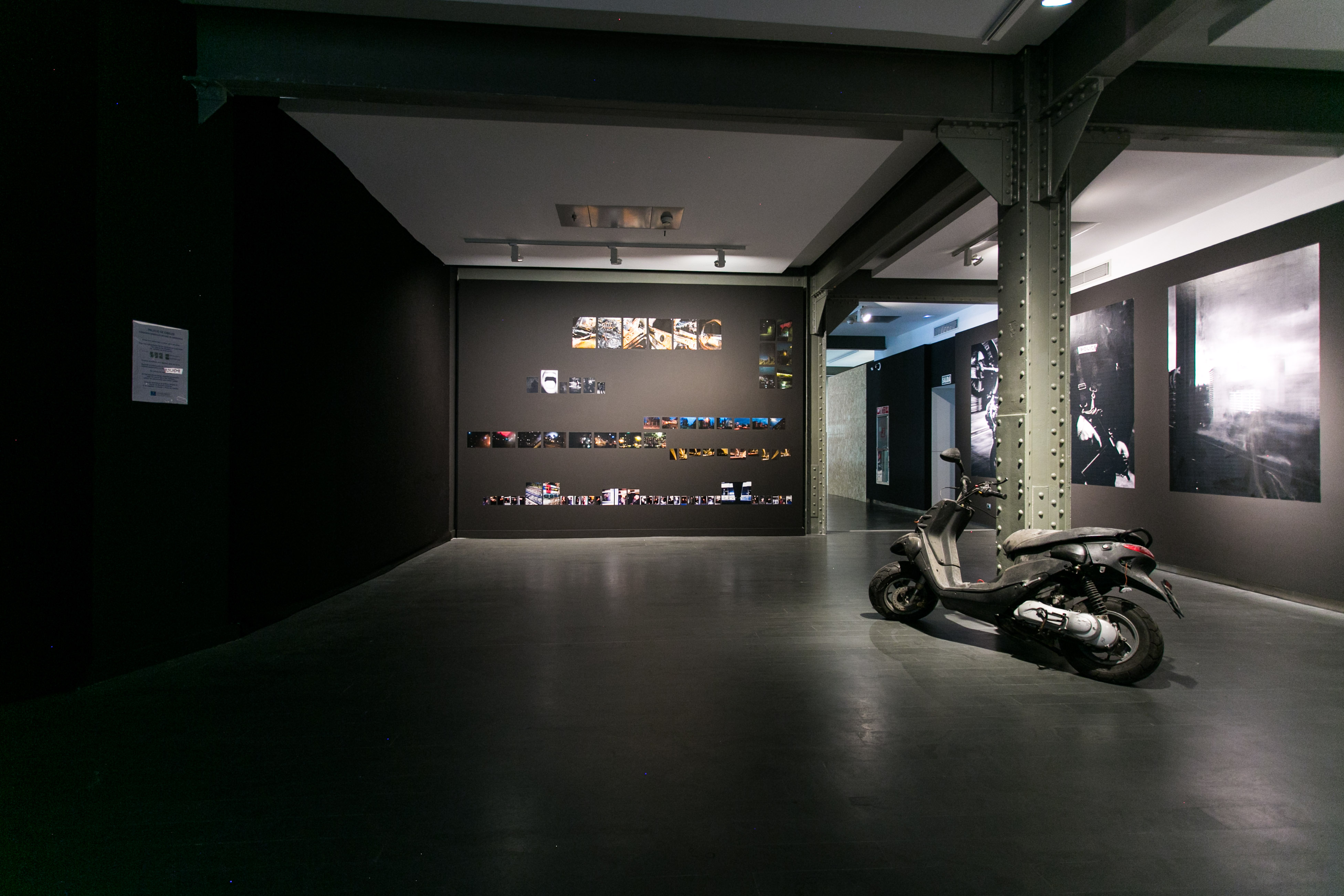 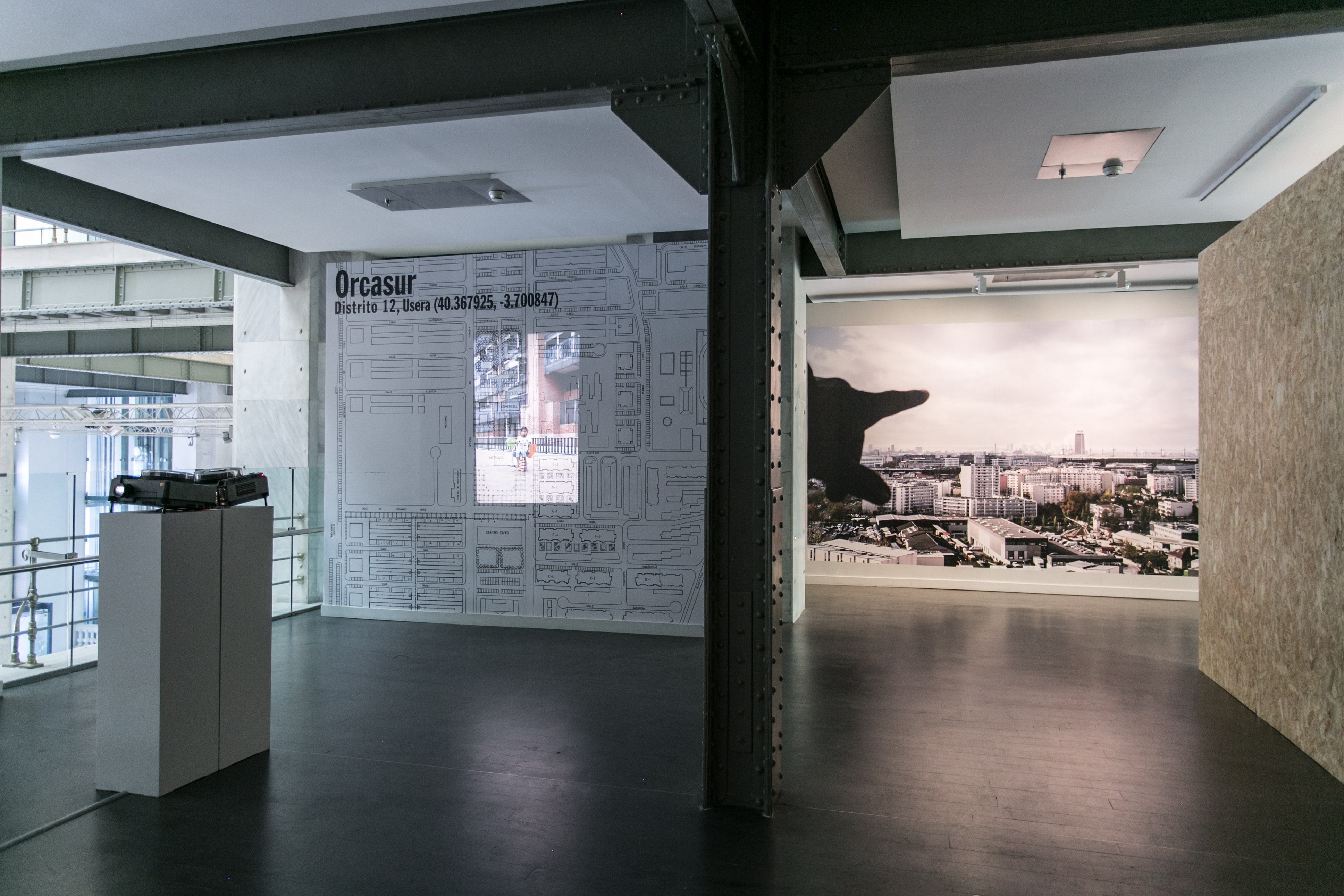 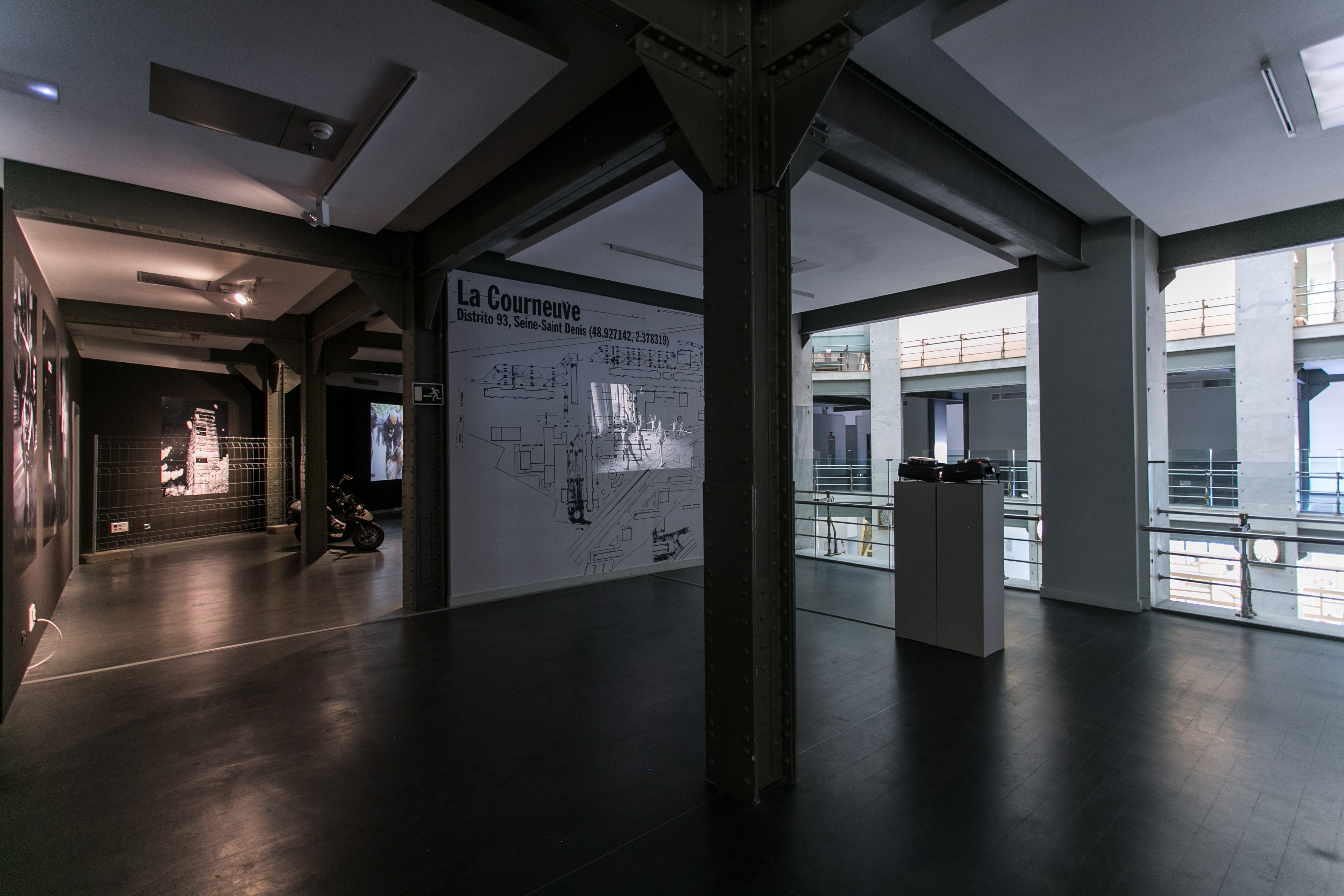 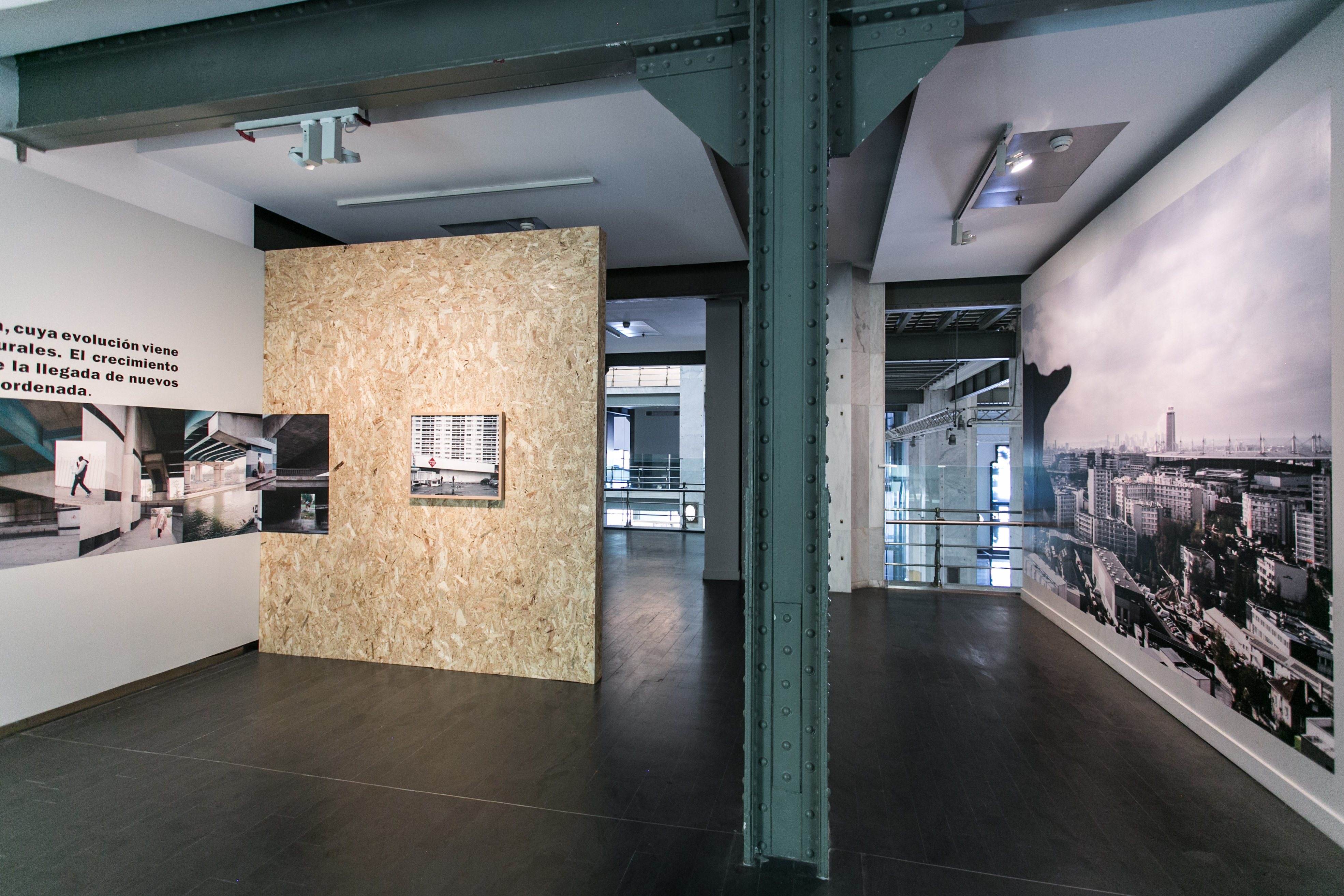 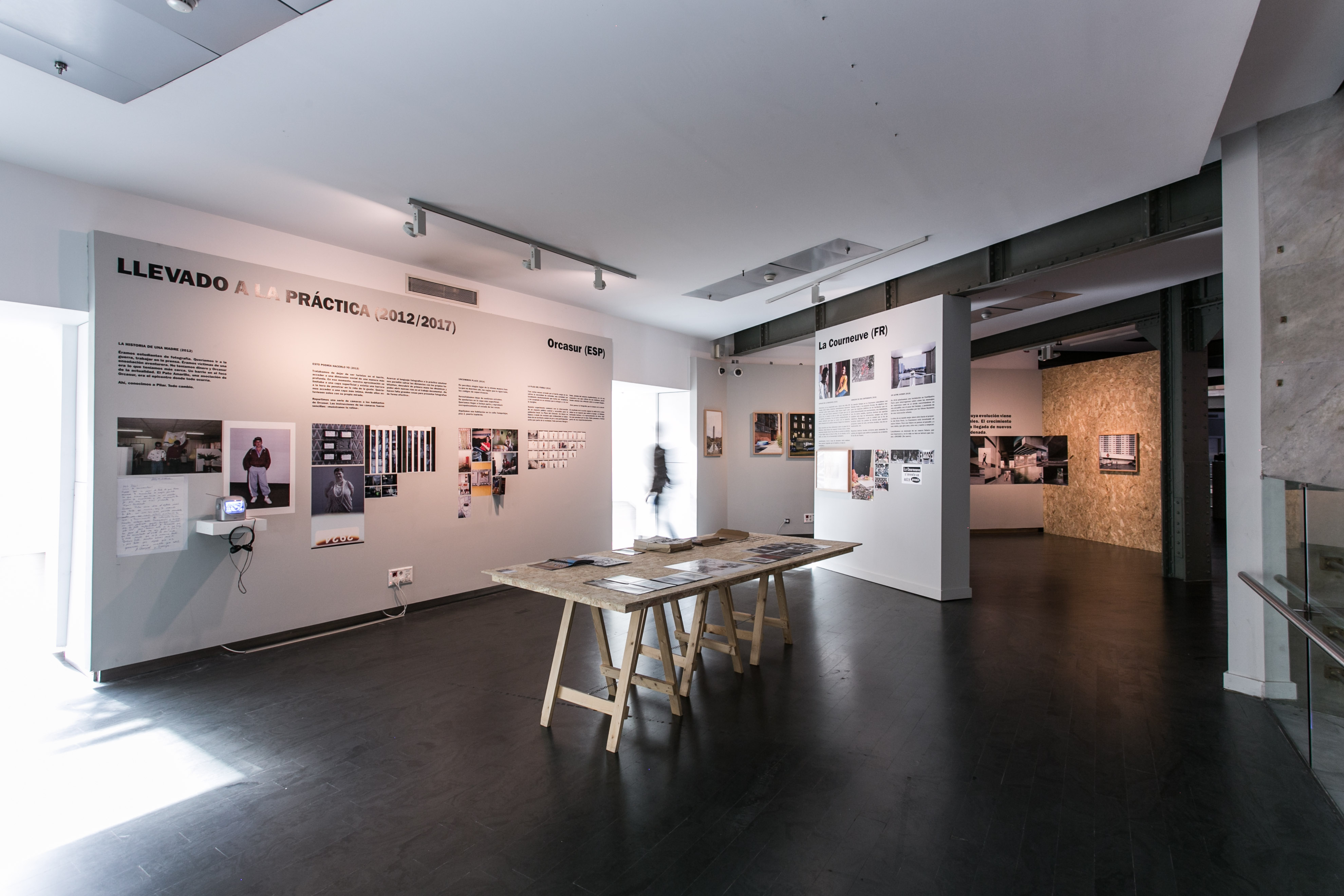 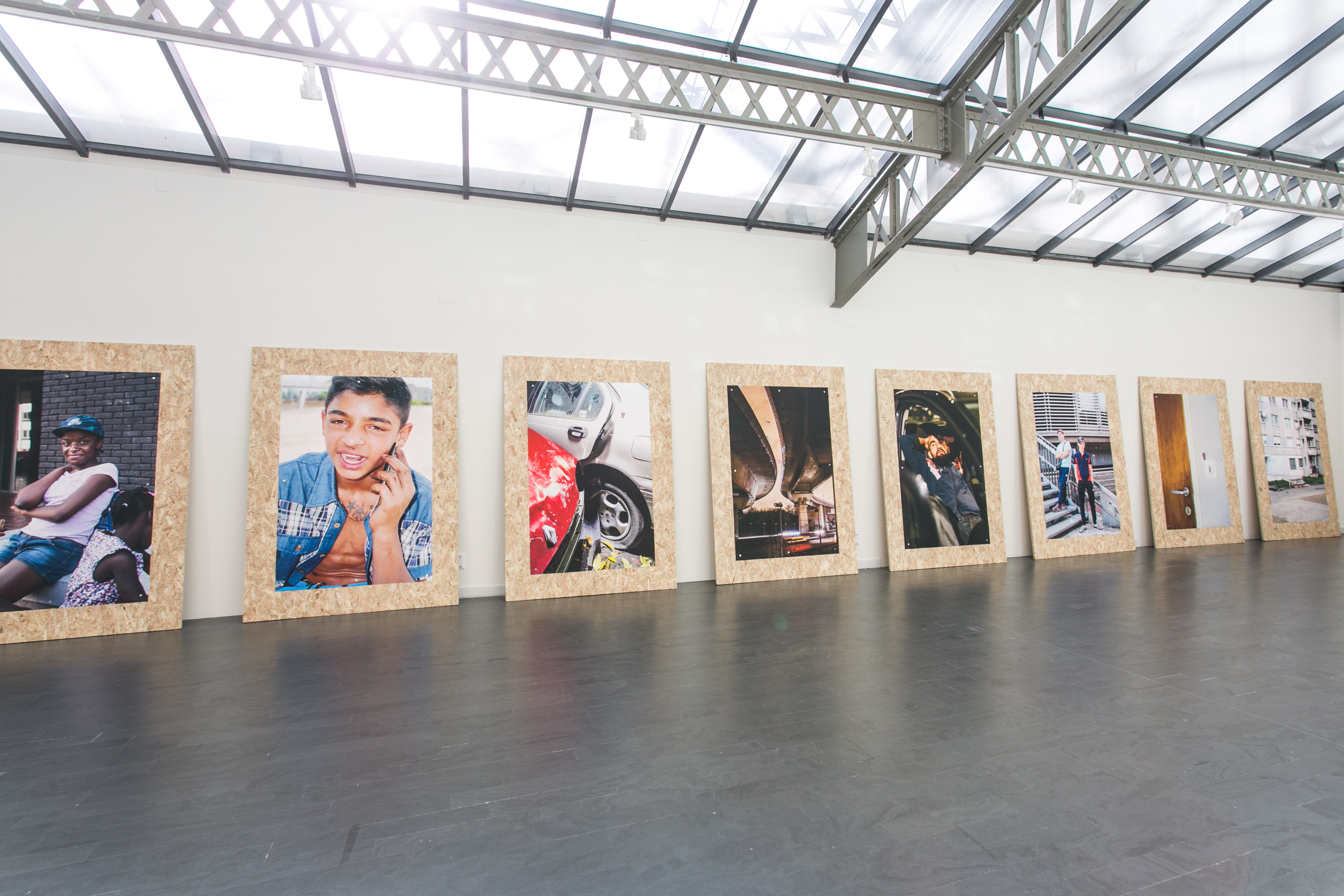 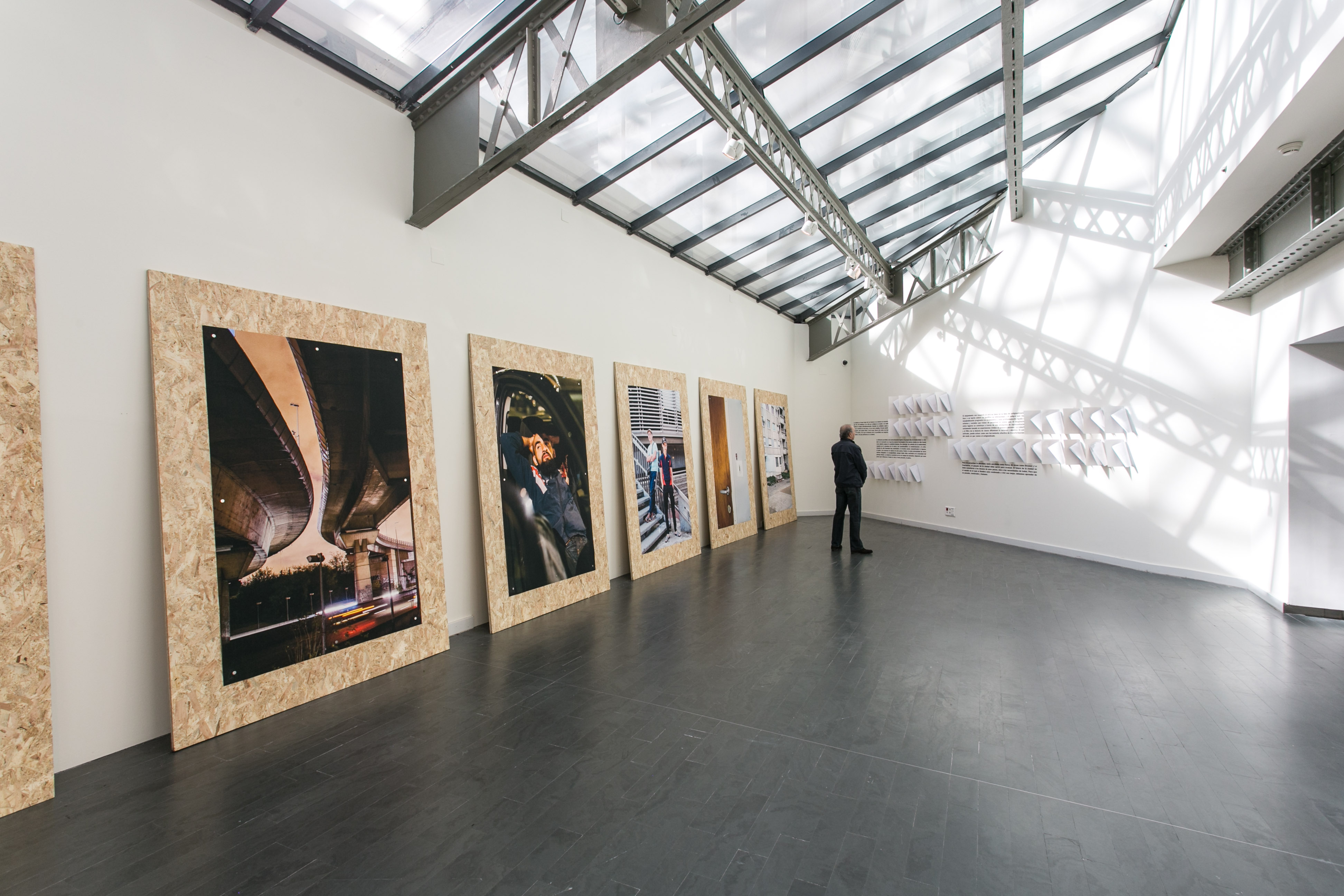 Exhibition held at Festival Circulation (s) Paris, from 26th  March to 7th August 2016 at the 104 Paris.
Curated by Sandra Maunac with the support of Koln St. Daniel Fuente & Pablo Mariné. 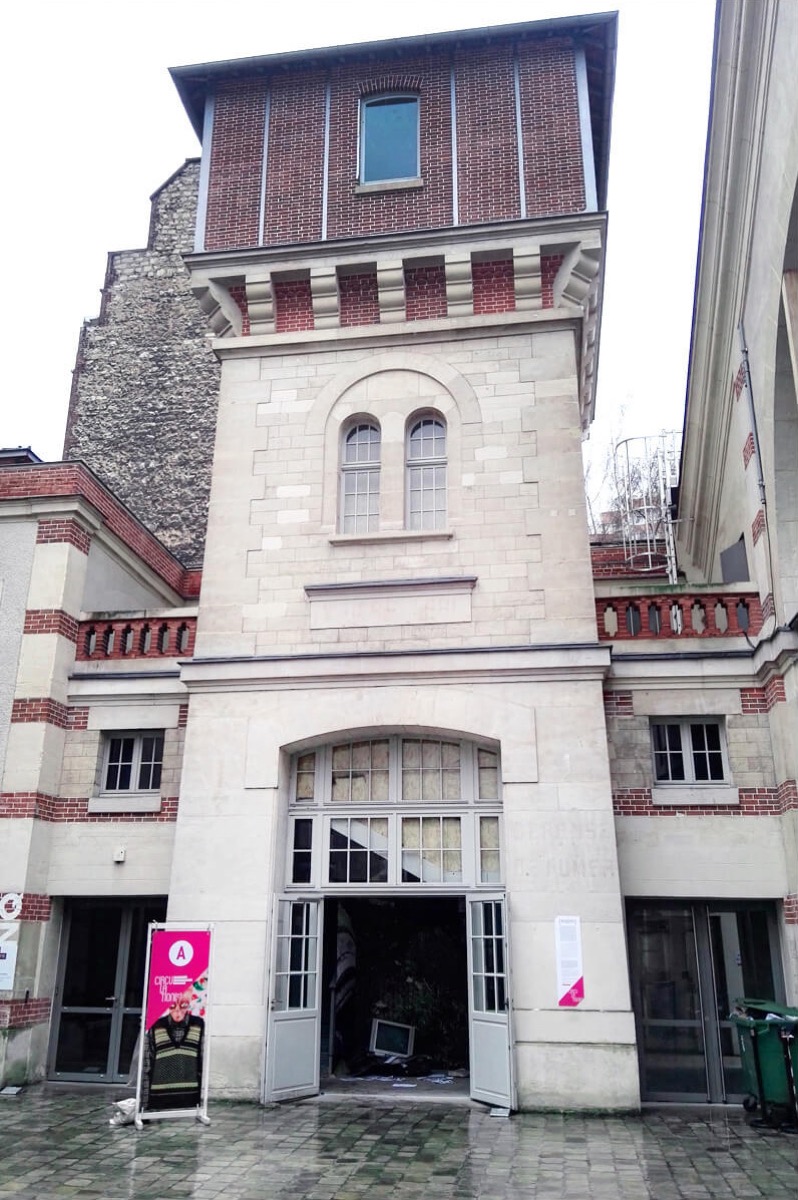 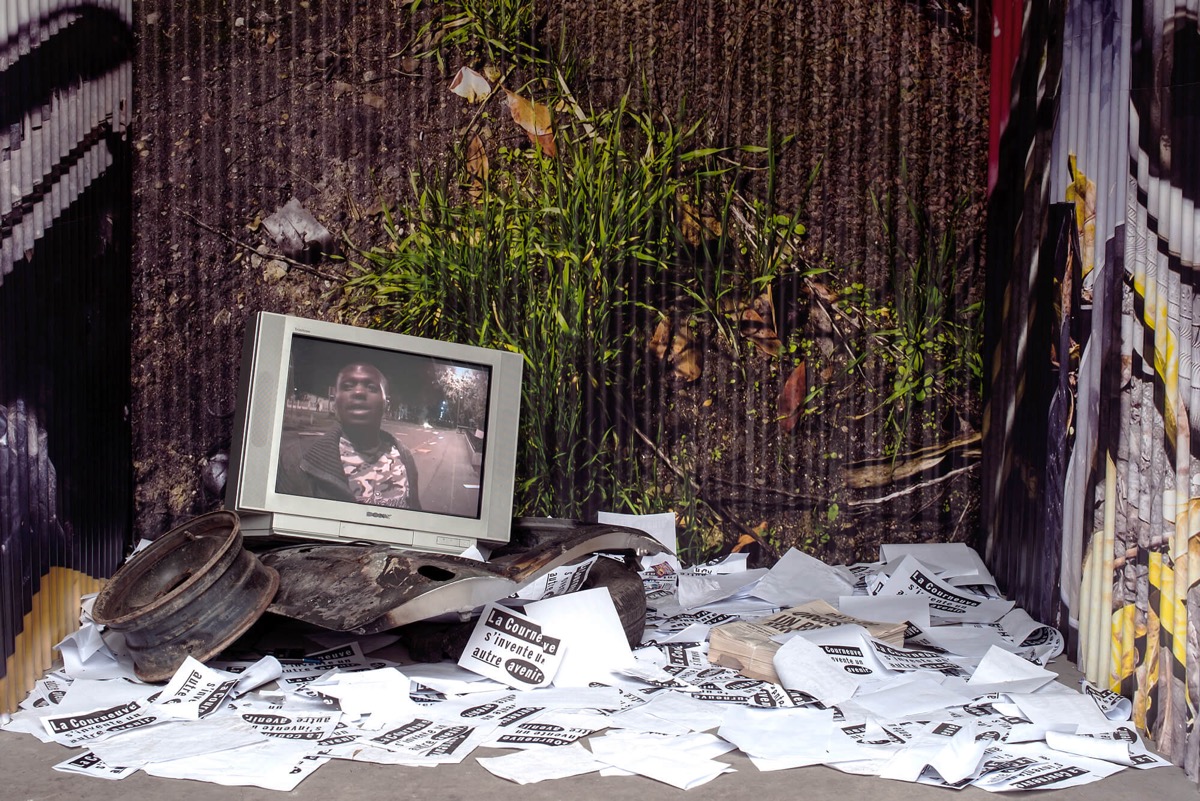 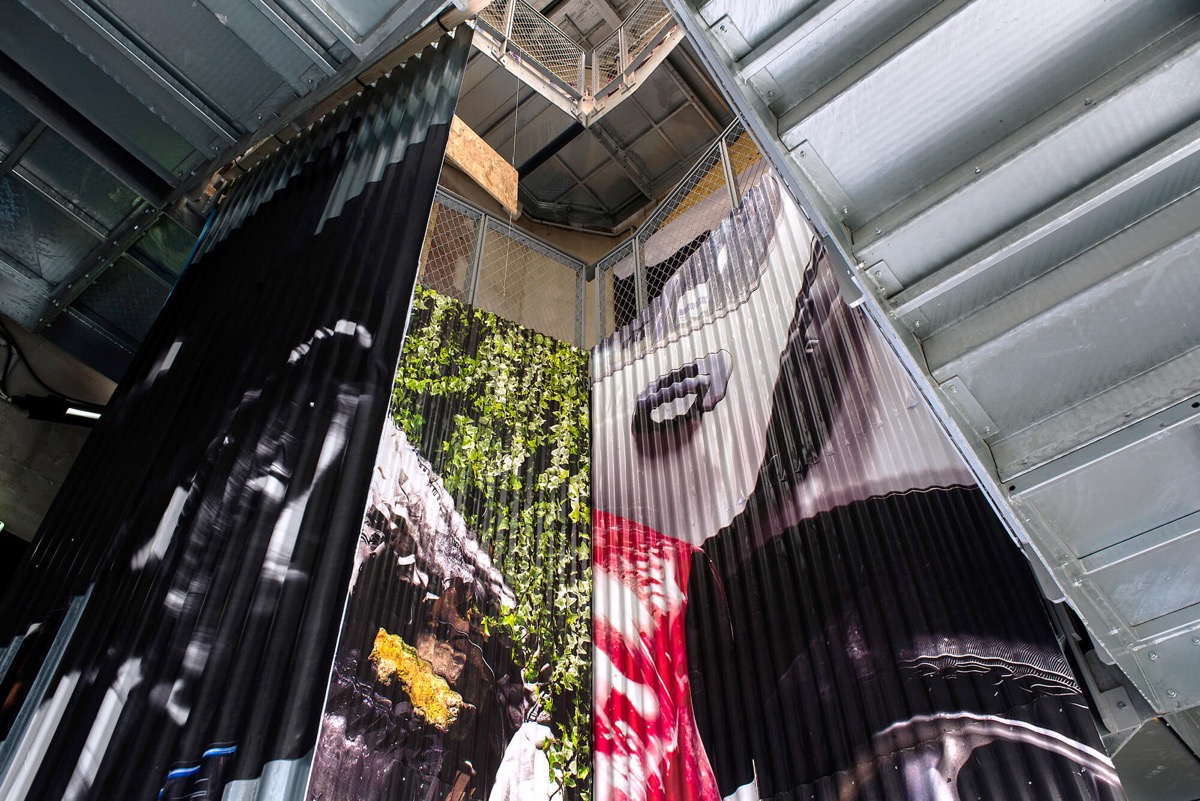 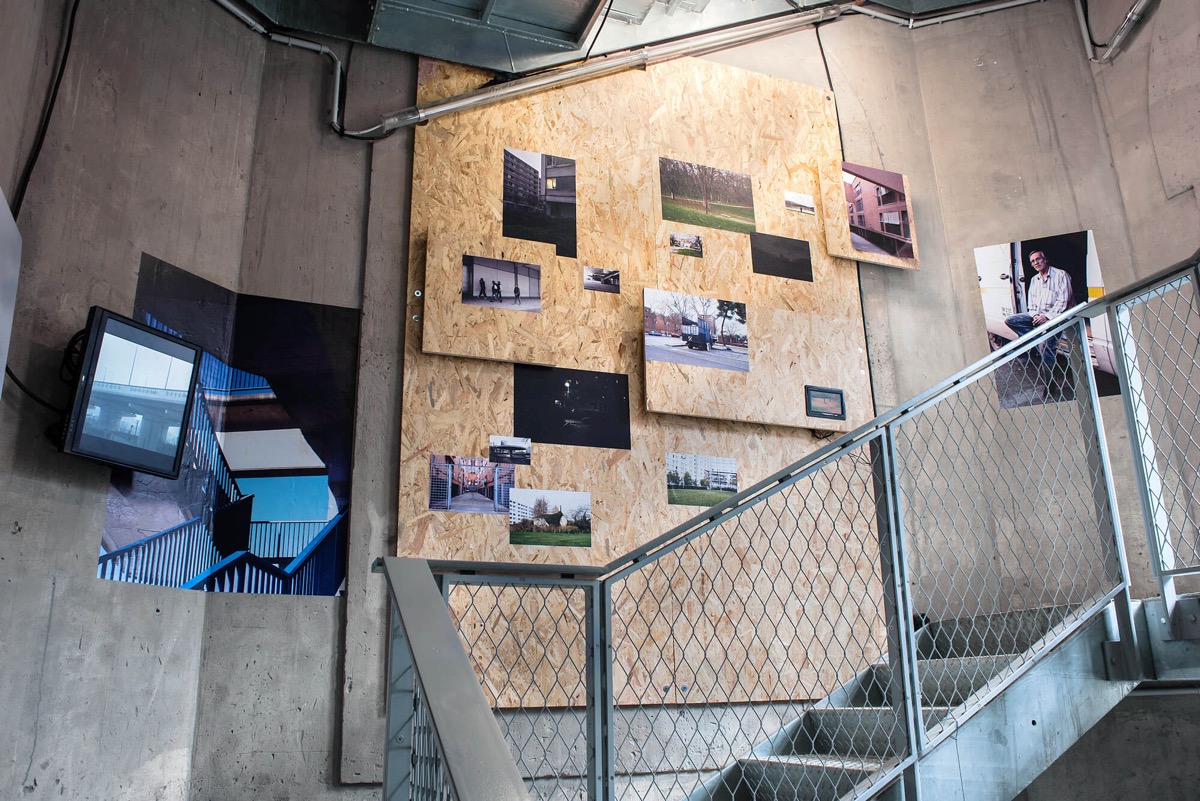 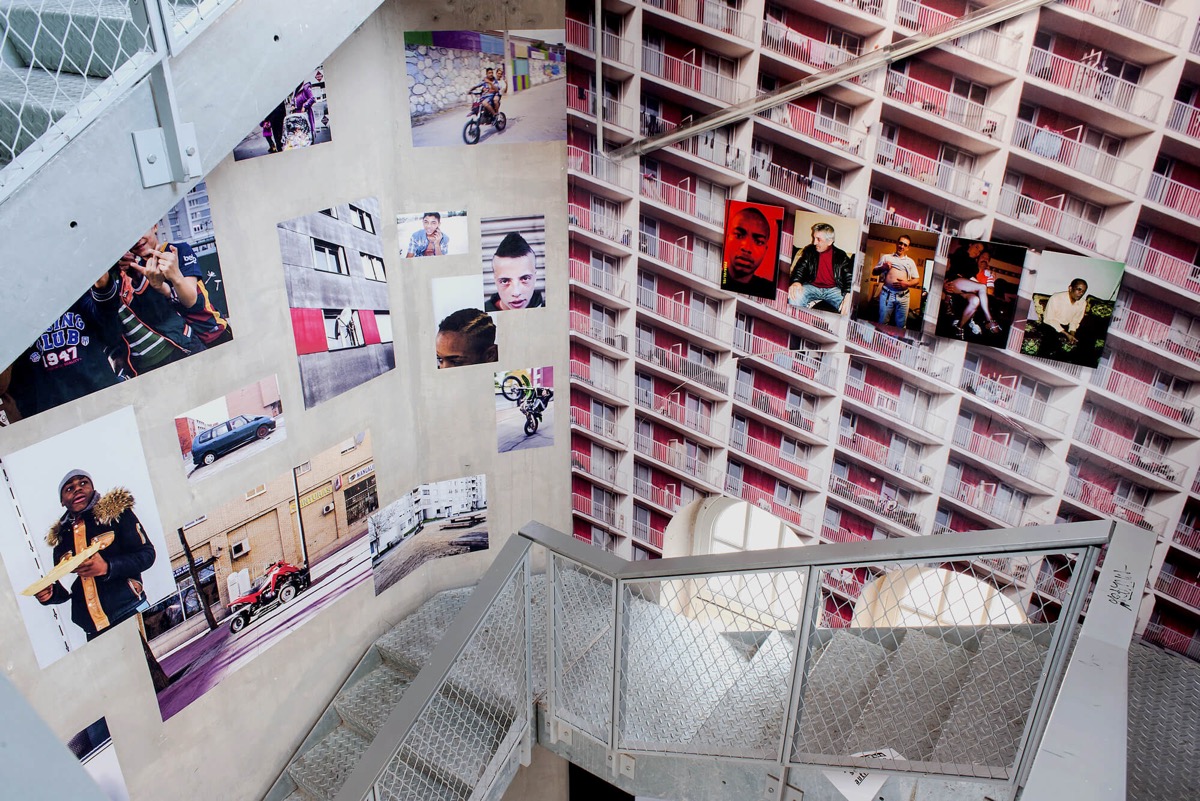 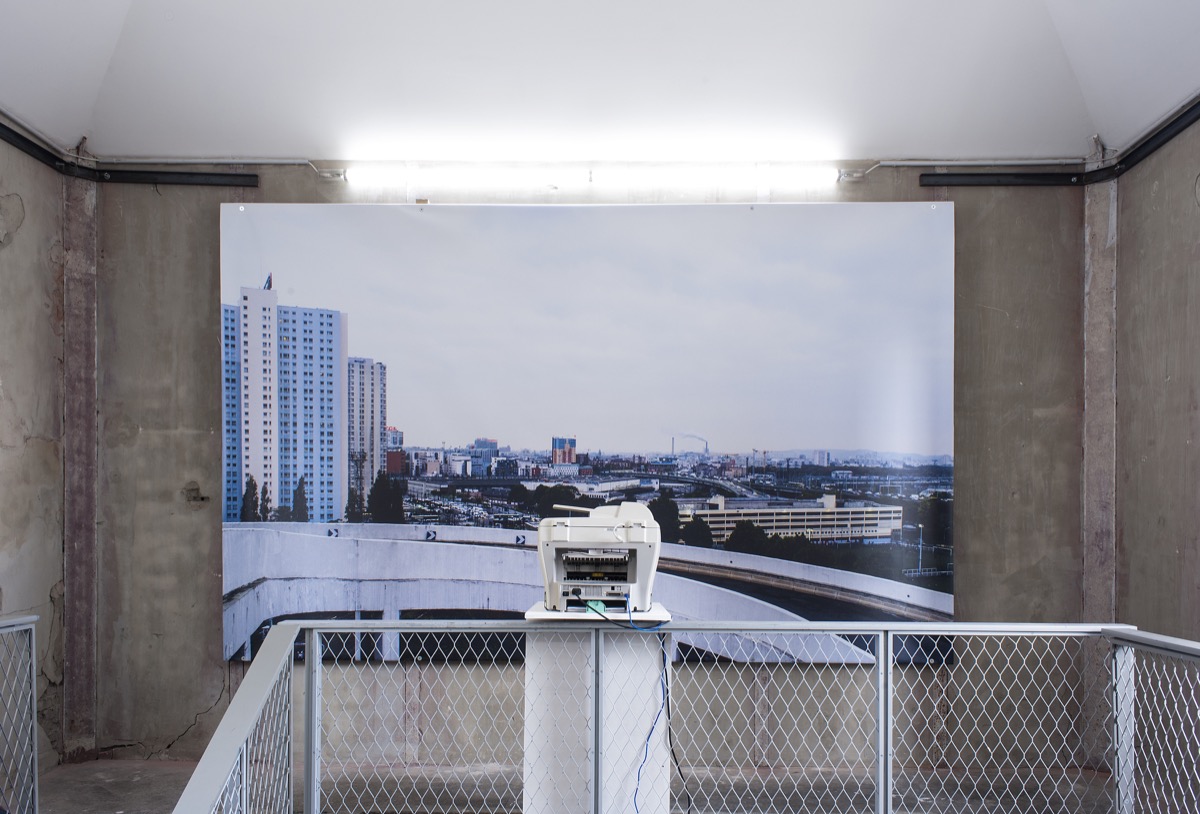 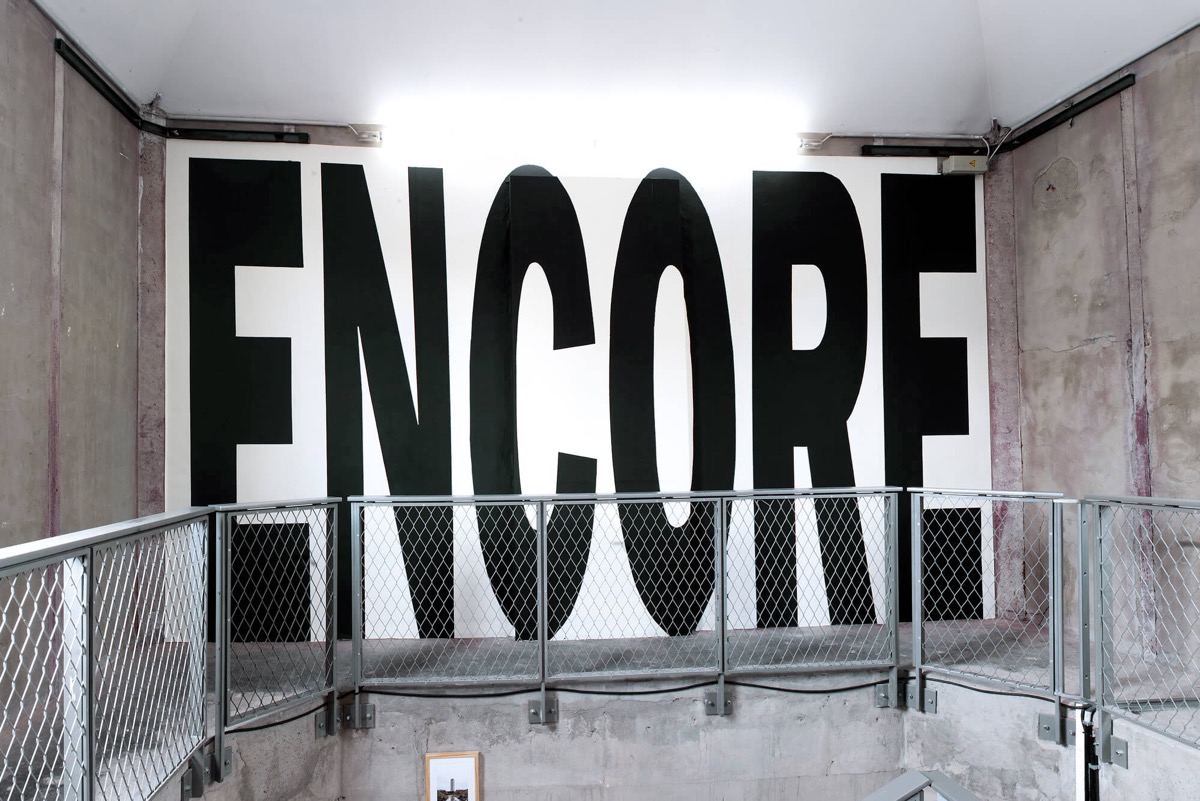 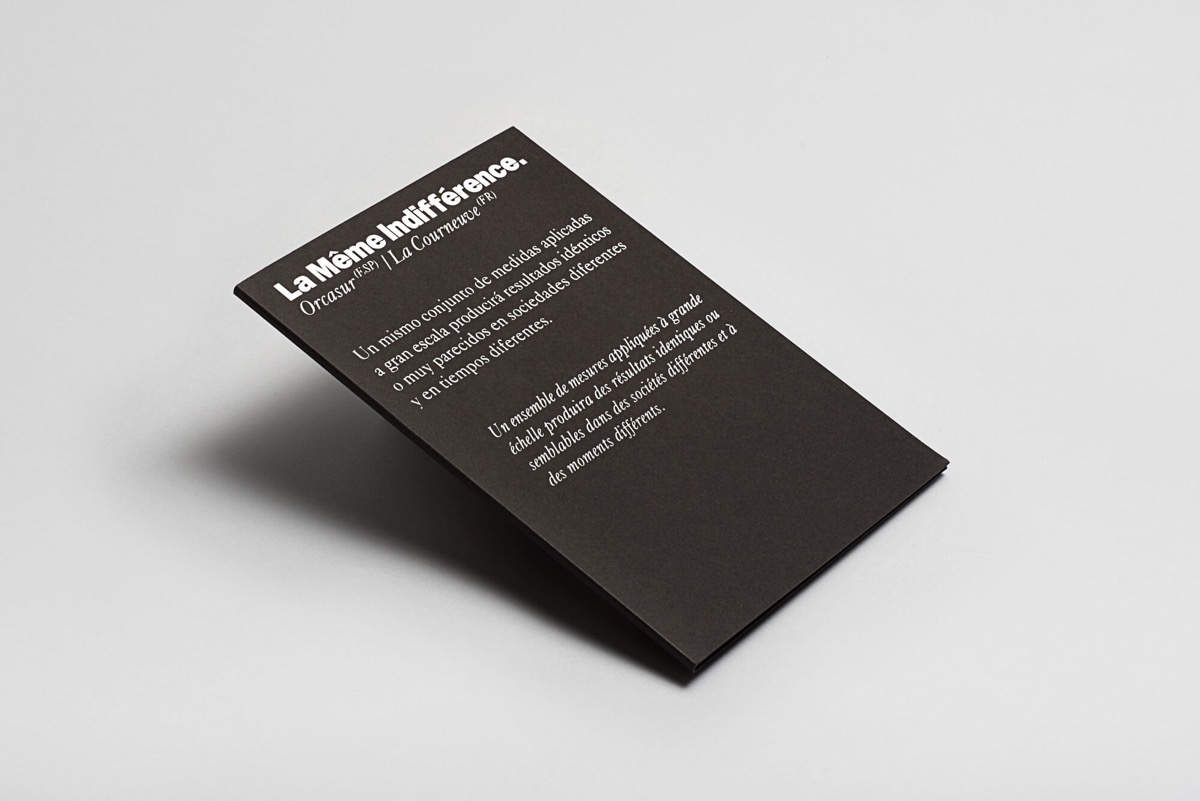 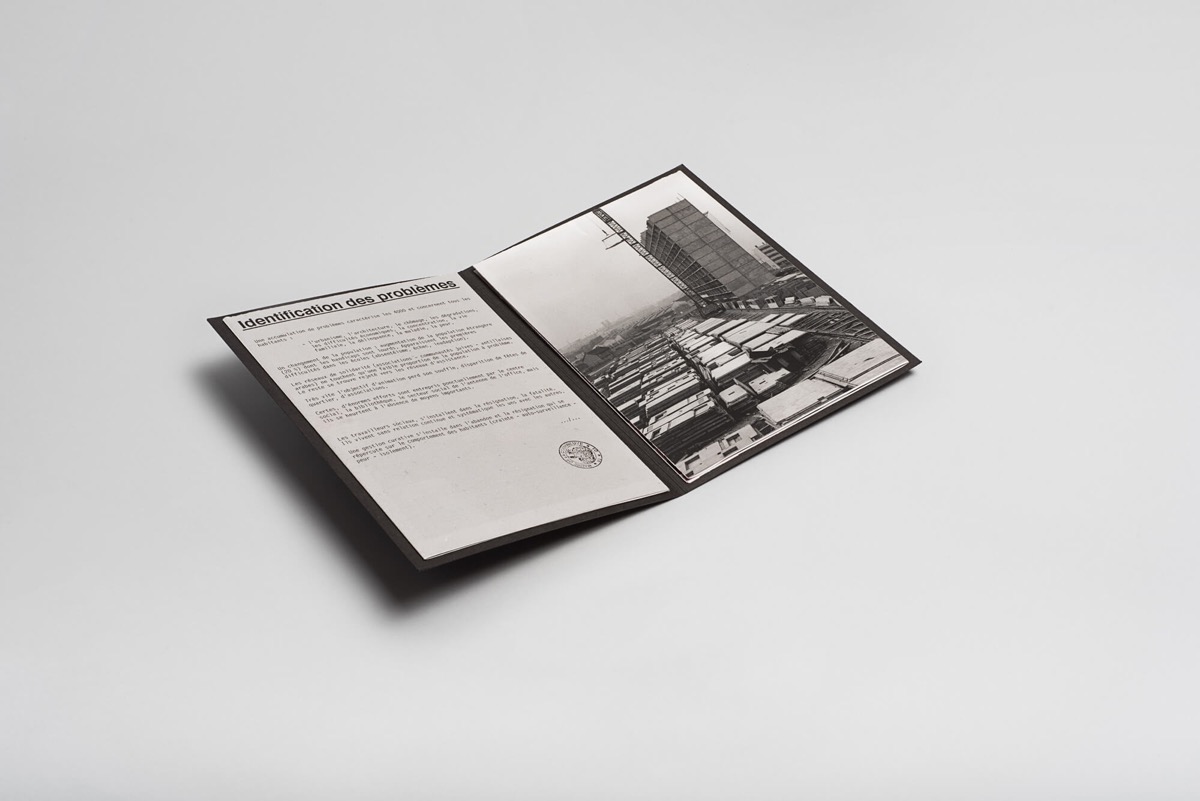 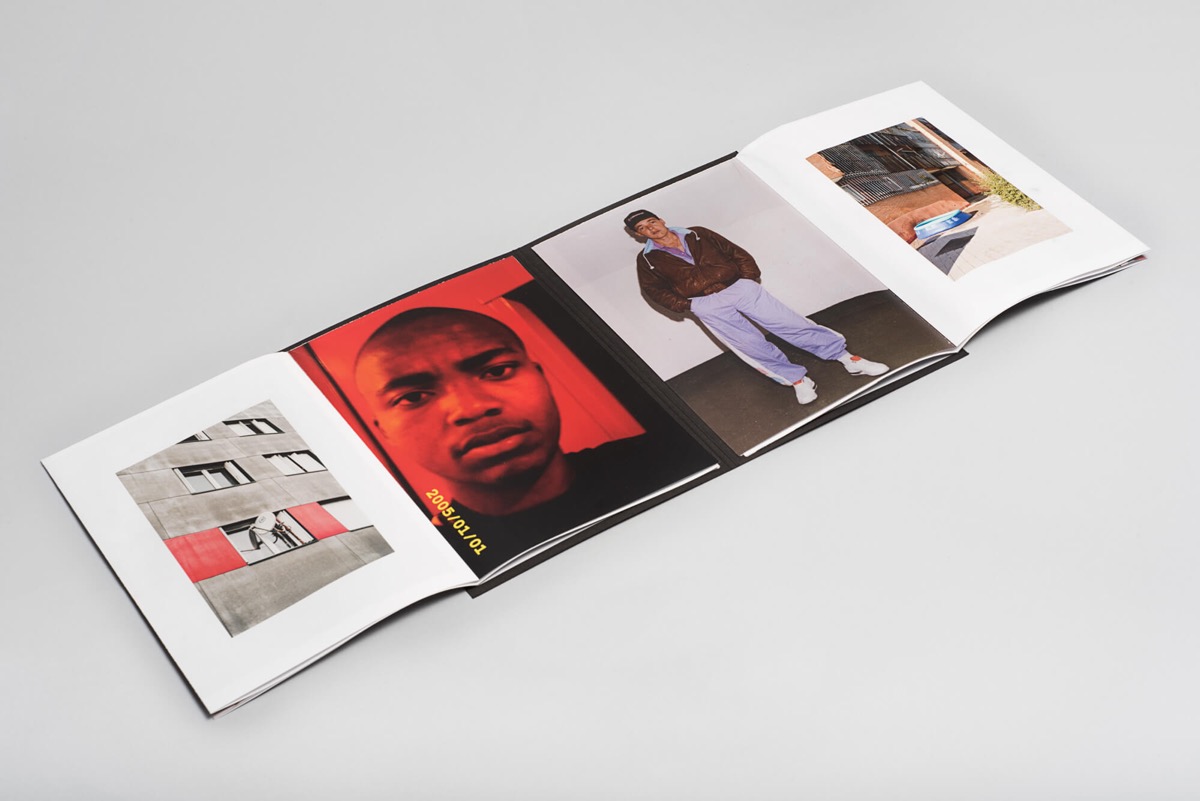 Publication realized in the frame of the Circulation(s) Festival 2016

With the support of the Ministry of Education, Culture and Sports of Spain.