Juan Valbuena (Madrid, 1973) belongs to a lucid generation that has assimilated the artificiality of cartographies, so that a map, for him, is no more than a canvas, a signal to begin, a fragile demarcation that allows him to delimit the space through which he is going to move, in order thereafter to reveal it to the world, a sketch onto which the science of ecology is to be applied. In each one of his projects, Valbuena studies a specific territory shared by a group of living beings, in order to examine how it shapes those living in it, but also those observing it.

This inspection of different areas through photography, with the help of texts by both himself and others, accompanied by interviews and fieldwork notes of all kinds, makes no claim to scientific rigor, seeking only to suggest the fragility of time. These are neither desert islands nor remote, exotic places. In fact, they have a close and direct connection with Spain, the country in which Valbuena grew up and in which he has been formed.

This photographer with a sailor’s vocation is fascinated by tales. In each one of his projects, he sets out to lead to us to the stories to be found in the interstices, in the empty spaces of territories without images, bringing to light experiences that have been silenced, rendered invisible, denied to photography. His projects therefore, since Noray (1999–2012), Un lugar de la Mancha (2006–2020), Salitre (2009–2014), Ojos que no ven, corazón que no siente (2008–2018) until Dalind (2013–), his last work still in process, require a great deal of time: they are many years in the making and demand an effort of attention on the part of those who finally view them. They require our commitment to being not merely spectators, but rather interpreters of a present or a past.

This photographer of realities, well aware of the always biased ―and therefore limiting― nature of the camera, but also of its powers of manipulation and authority, when he decides to show the world a series of images, does so in the aim of adding to the economy of significant images, rather than simply swelling the reproductive cacophony. Sign-images, which call on our common humanity. Link-images, connection-images, beacon-images, made to help us journey within ourselves and to look at the world with deepened fraternity.

Valbuena’s photography, without ever ceasing to question itself, is made to be experienced, as it seeks constantly to solve a riddle or to reveal a secret, provoking a renewal of our way of thinking. To unfold the map charted by Juan Valbuena is to glimpse ports of dialogue, a conversation with others, with our own species, an invitation to greater solidarity. 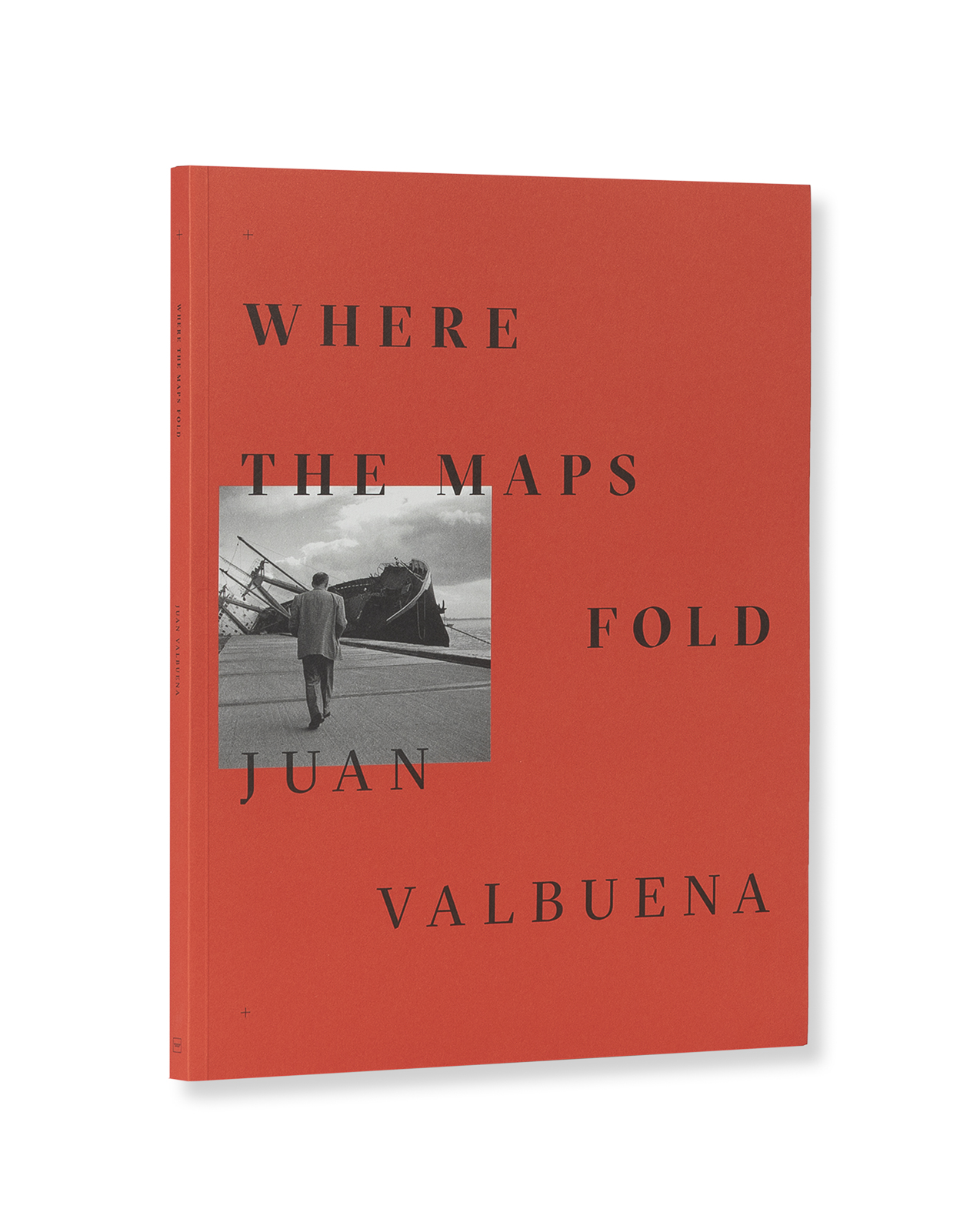 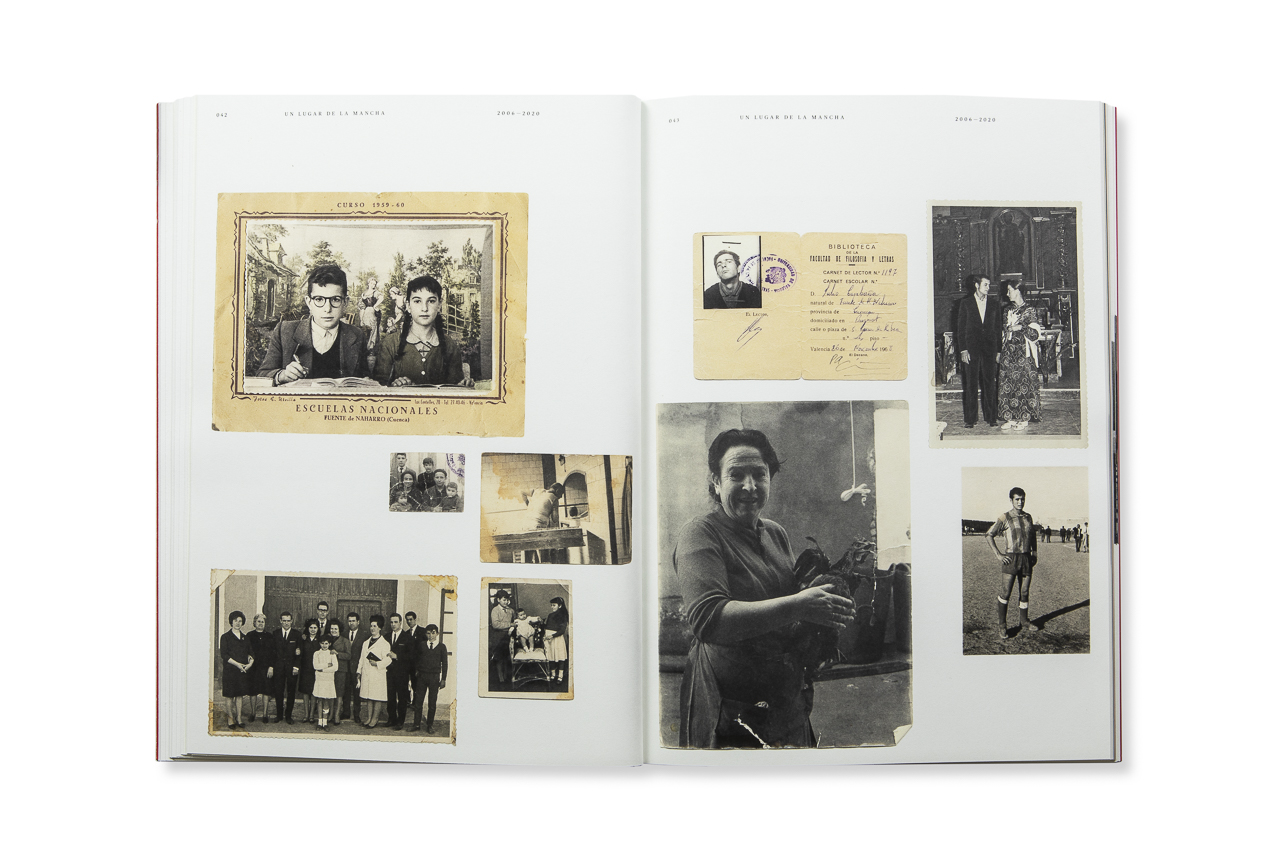 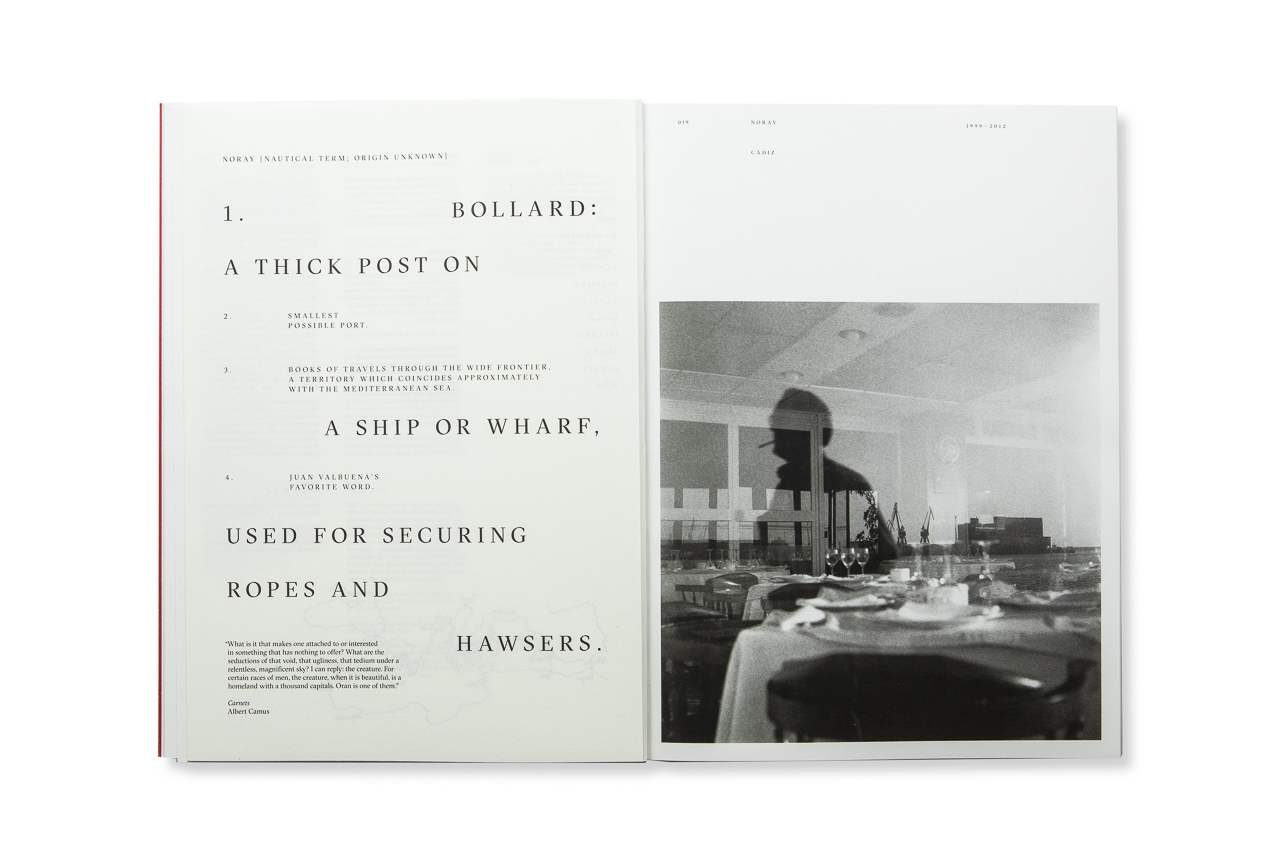 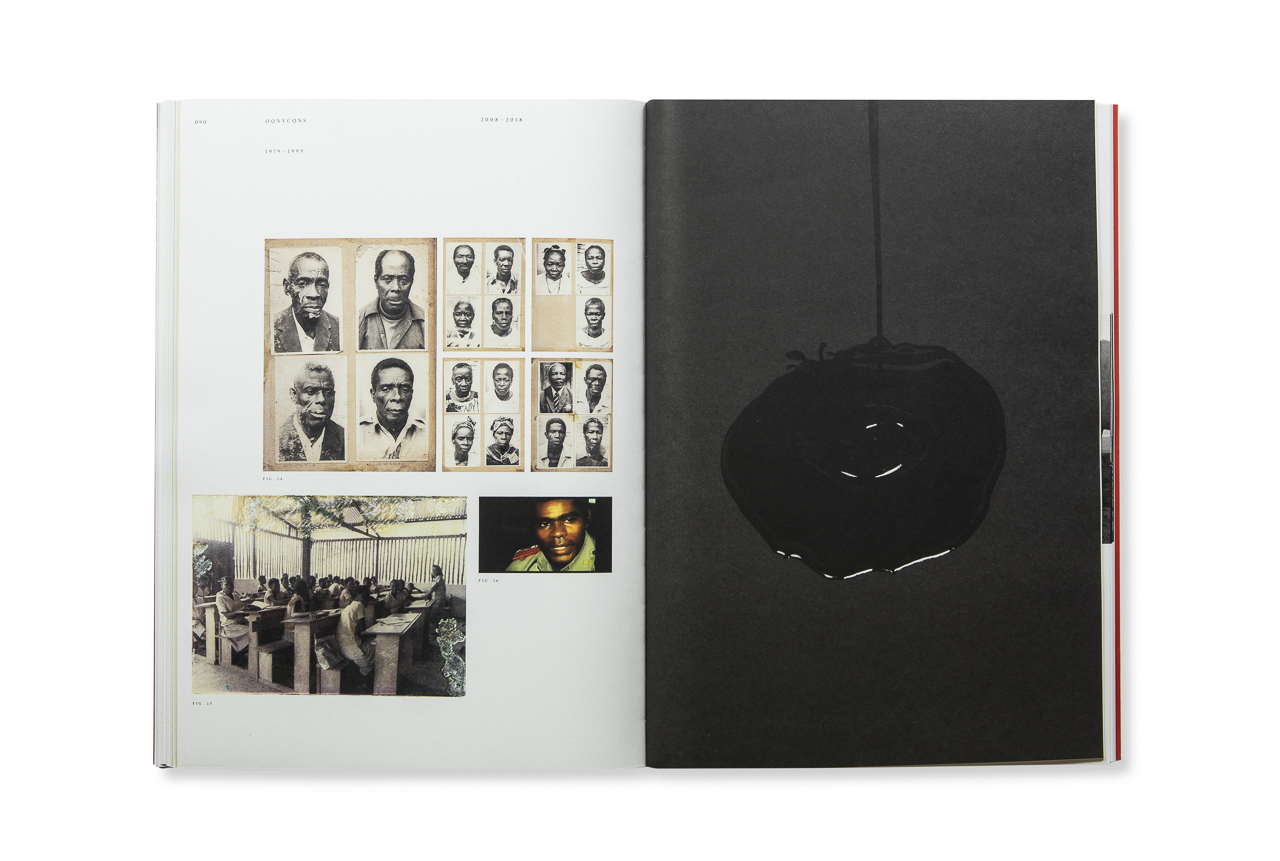